Published within the category of Latest News

A record 78 trophies were presented to tourism businesses from across the county at the 2019 Dorset Tourism Awards dinner, held at The Tank Museum on Thursday 17th November with guest speaker Simon Cripps, Chief Executive of Dorset Wildlife Trust.

Now in its seventh year, the Awards broke all records in celebrating the best of Dorset tourism and also as the route for Dorset businesses to win in the South West and national VisitEngland awards.  This year saw a new category for Dog Friendly Pub along with many category changes at the celebratory dinner, with awards presented by BBC Dorset’s Steve Harris and an inspiring talk about Dorset’s wildlife by Simon Cripps.

All parts of the county saw winners – from Shaftesbury and Sherborne in the in the north, to Christchurch, Poole and Bournemouth in the east, and Lyme Regis, Purbeck, Weymouth, Bridport and Lyme Regis in the south and west. Winners had been through what is recognised as one of the country’s most rigorous judging processes involving assessment of entry forms, 115 judging visits and ending with decisions by an independent panel.

Amongst the winners were three big surprises: two ‘Outstanding Contribution to Tourism’ awards to Libby Battaglia of Light Up Poole and John Baker of Sherborne Abbey Festival, as well as the Customer Service Superstar award to Pete Abbott from the café at Upton Country Park.

The prestigious Winner of Winners trophy went to Bagwell Farm Touring Park for their consistency in winning the sustainable tourism Gold award for the third successive year. Other multiple Gold winners were The Grove Arms at Ludwell, Christchurch Harbour Hotel and the Jetty, Jurassic Coast Guides and the Tank Museum and Tankfest.

Top Gold awards were presented to Durlston Country Park for Accessible and Inclusive Tourism, Cumulus Outdoors for Active and Sporting Experience, Marsham Court Hotel for Business and Wedding Venue, West Bay Discovery Centre for New Tourism Business and Mellulah Therapy and Yoga Retreats for Spa and Wellbeing.  Amongst accommodation providers Gold awards went to Wooden Cabbage for B&B and Guesthouse of the year, The Green House for Small Hotel of the year, South Lytchett Manor Caravan and Camping Park for Camping and Caravanning, Highlands End Holiday Park for Holiday Park of the Year, Farmstead Glamping for their glamping business and Greenwood Grange for self catering.

Other food and drink Golds were collected by Three Horseshoes Pub and Kitchen in Burton Bradstock and the Yellow Bicycle Café in Blandford Forum, whilst further attraction Golds went to Farmer Palmer’s Farm Park and the Shire Hall Historic Courthouse Museum.

Nick Fernyhough, Partner at headline sponsors Saffery Champness said: “What a fantastic evening. The awards have demonstrated the depth and quality of the tourism industry in Dorset with so many worthy winners. Dorset’s tourism offering continues to go from strength to strength and it is a privilege to be involved with so many people and organisations that are contributing in so many ways to the Dorset economy. Standards seem to rise every year and it is great to see so many new names amongst the winners.

“Robin and his team do a fantastic job putting on this event which showcases all that is best about the visitor experience in Dorset.”

The Dorset Tourism Awards have seen year on year growth since their launch in June 2013. Robin Barker, who has led the awards throughout this development has been delighted with progress, saying: “Tourism is a global industry and no-one can afford to stand still.  It is so rewarding to see so many Dorset tourism businesses take on this challenge, investing so much in their businesses and in being the best.  Huge congratulations to everyone!”

Successful businesses in the Dorset Awards will now be fast tracked into the South West Tourism Excellence Awards in February 2020 and possibly into the national VisitEngland awards later in the year.

Photos from the evening can be downloaded free of charge from nickwilliamsphotographer.co.uk/p65873449 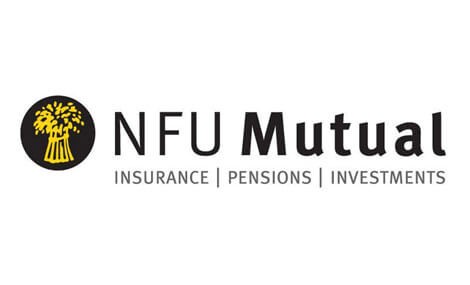 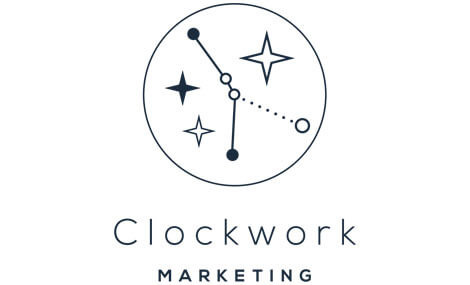 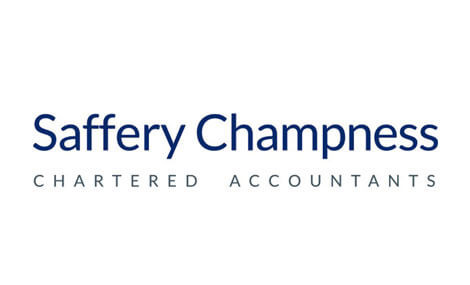 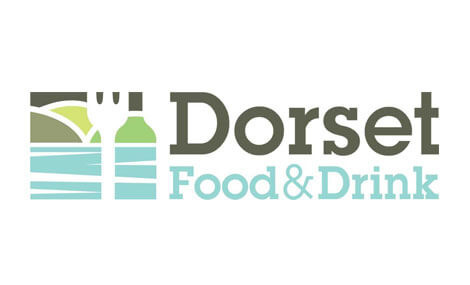 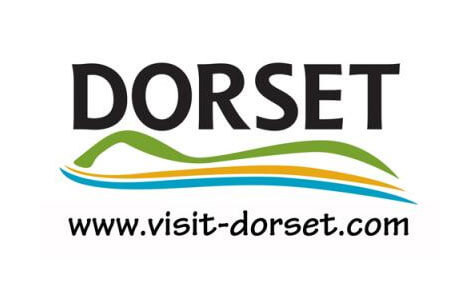 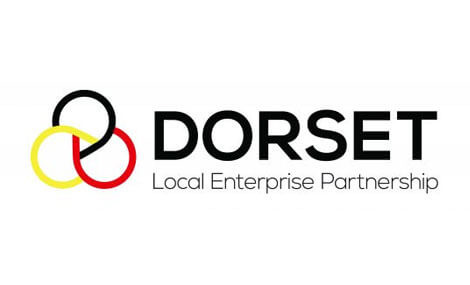 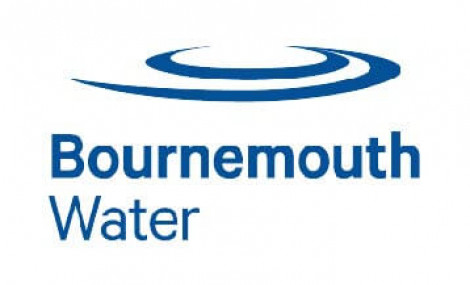 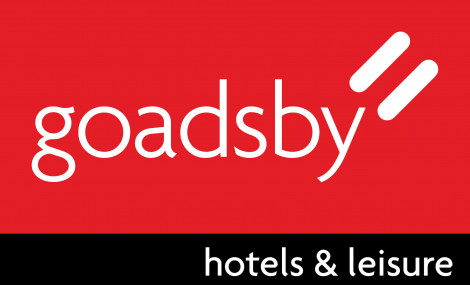 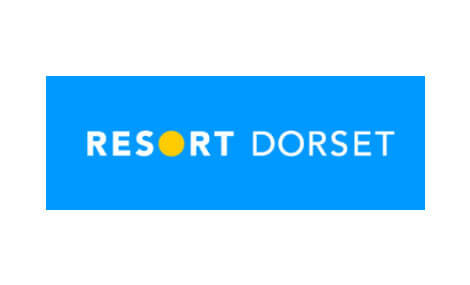 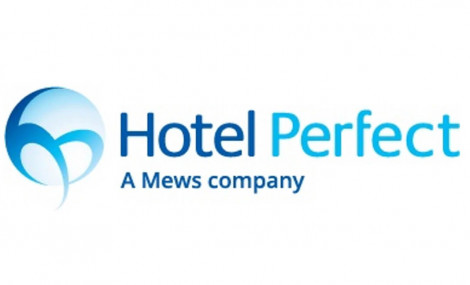 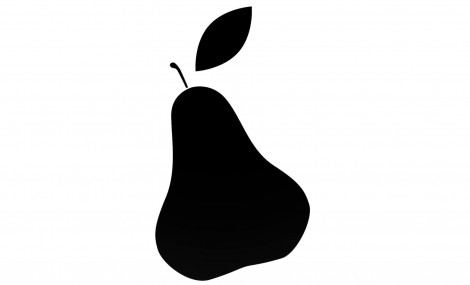 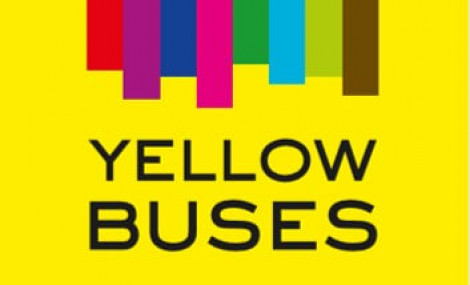 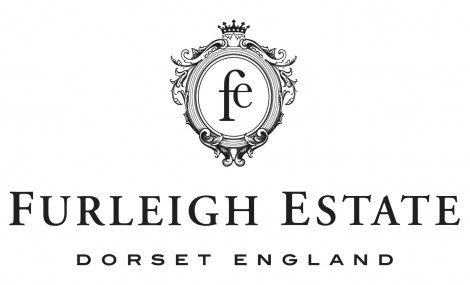 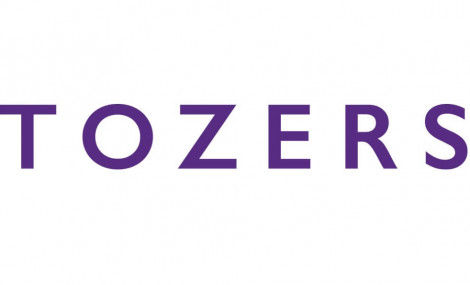 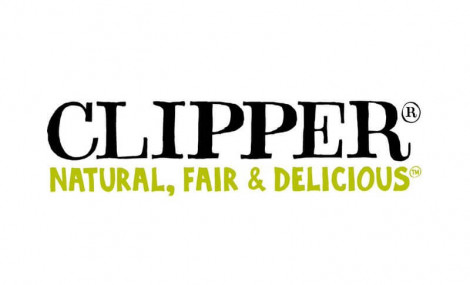 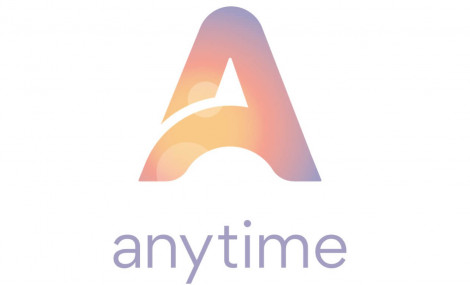 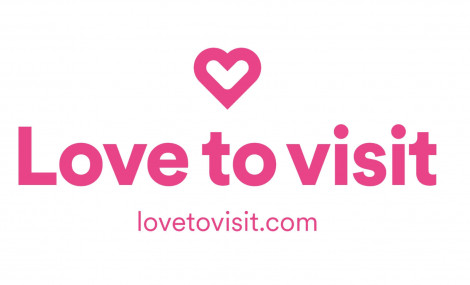 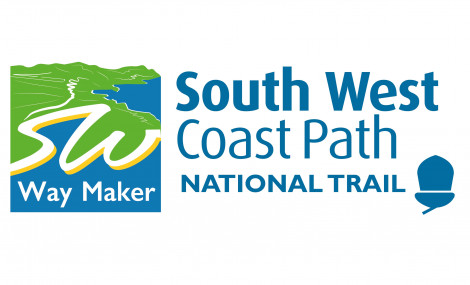 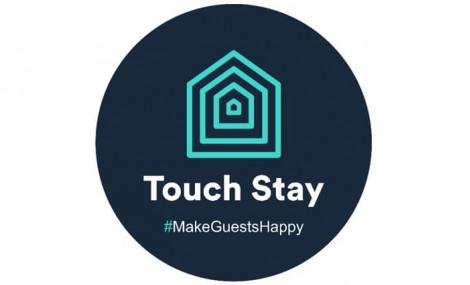 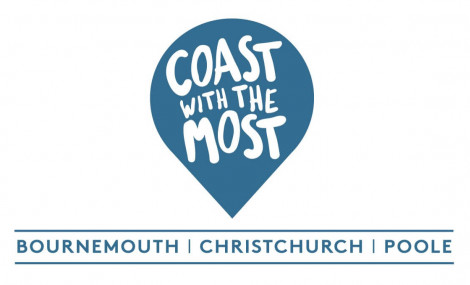 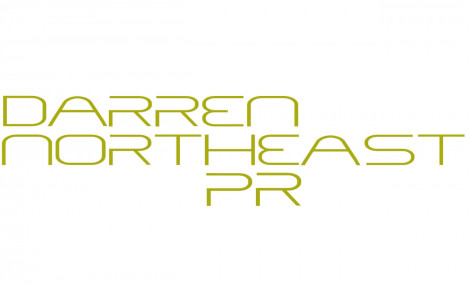 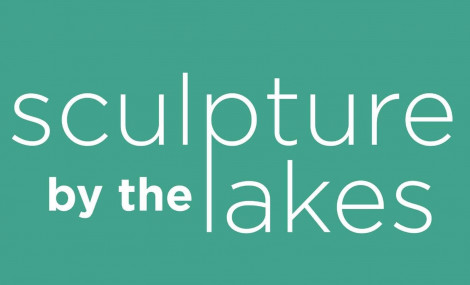 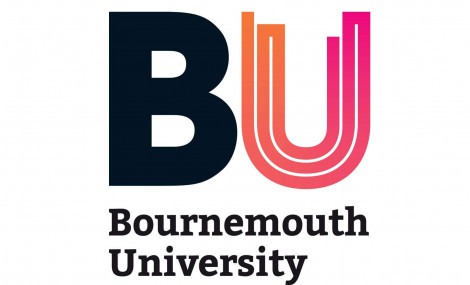 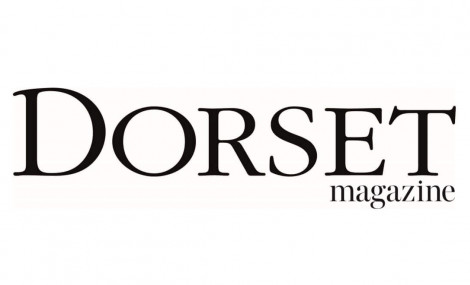